In Elden Ring, every weapon brings something new to the table. Whether it’s a unique basic moveset or the skills that they come equipped with, each armament allows players to change their playstyle and add a bit of versatility to how they go about exploring the secrets of The Lands Between.

One such unique and popular weapon is the Nox Flowing Hammer, which has enchanted the player base with the skill that it boasts.

The Hammer comes with a weapon art called Flowing Form, which allows the player to elongate the weapon and use it as a whip. This effectively increases its range of attacks and makes dealing with mobs and enemies who are huddled together significantly easier.

Players who have invested Runes in leveling Strength will find the hammer quite handy as it scales primarily off of Strength and Dexterity.

While highly sought-after, obtaining the hammer in Elden Ring isn’t the most straightforward process. Here’s how to get it. 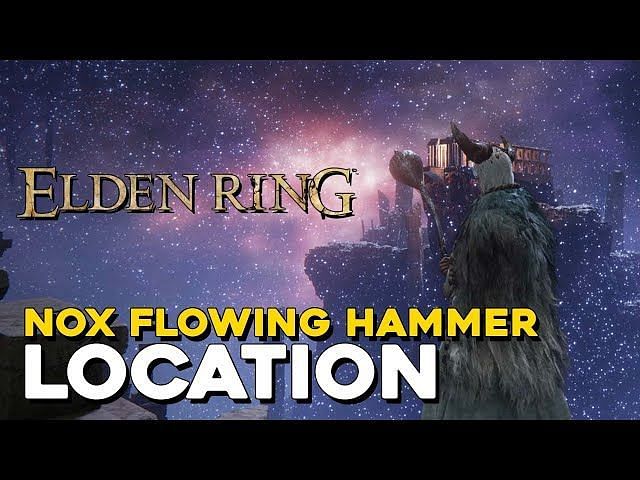 Unfortunately, players will not be able to obtain the Nox Flowing Hammer early on in Elden Ring. Players will need to progress through the game’s narrative before coming across this weapon.

More specifically, they will have to invest a fair bit of time in completing Ranni, the Witch’s subquest. This will unlock the area where the hammer is available.

The weapon is present in Nokron, and to get it, players will first need to: 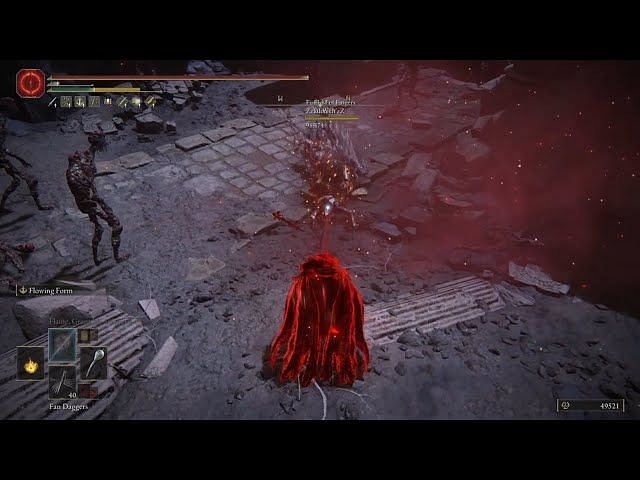 The Nox Flowing Hammer is considered to be one of the best Strength scaling weapons in the game, which even comes with a good deal of versatility when dealing with different situations in the game. It’s as effective against bosses as it is in clearing out mobs of enemies and dungeons, making it a viable choice.

Newspaper is your news, entertainment, music & fashion website. We provide you with the latest news and videos straight from the entertainment industry.
Contact us: contact@yoursite.com